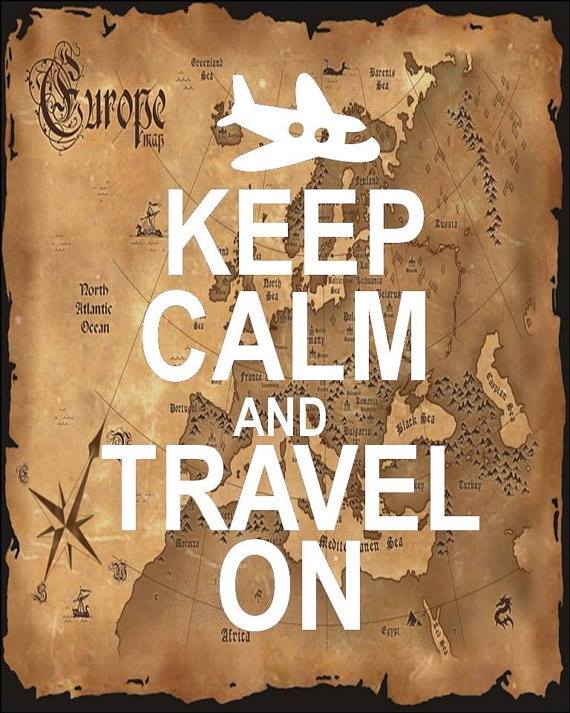 People often ask me why I do what I do…writing, traveling, cruising…and truthfully, I ask myself, “Yeah, why?” The truth is they keep me out of trouble, keep me from getting bored, and I learn lots of things. I spend more money putting books together than I spend putting cash in my pocket, but I am having a heck of a good time and plan to keep doing all three.

Travel introduces me to lots of new ideas, people, and places that I’ve never known before. For example, this trip we met Raymond who was a POW in Korea and spent two plus years as a guest in a POW camp. He is a spry 95-year-old who has stories to tell and loves to dance. We caught him at a dancing show swaying and yelling, “Hot stuff,” at the twenty-something dancers on stage. It was a memorable night and will probably find a place in one of my Wrinkles.

This trip I have tackled chess, a game that I always felt was way above my intelligence level because you have to think, and my mind skips around, rather than focusing on one thing. But I’m learning, maybe. I can now think two moves ahead, and am aiming for four, like my chess buddy. Stay tuned on that one.

We are getting our 10,000 steps in but have to keep a sharp look out because the 2,000-year-old potholes appear without warning and the idea of disembarking on a gurney doesn’t appeal to me.

This morning we met a woman who has spent the last nine months on several ships, which makes my travel lot look puny. She said she has one whole suitcase filled with the necessities of life, duct tape, a stapler with refills, safety pins, and an extra bottle of Tabasco, just in case. “Tabasco makes anything edible,” she said, as if we would understand. She also carries nine months’ worth of toothpaste, which begs the question, “How do you measure the amount of toothpaste you use per day?” Sometimes I brush six times, other days two, and I assume most of us do that, too.

Today we are in Seville, Spain, and I have tried to convince my friend to have a haircut, you remember the “Barber of Seville,” but he’s adamant that bald heads don’t need a barber.

We spent time listening to music, some from long ago, like Mozart and Beethoven, but others not so long like the Everly Brothers and the Rolling Stones. During the 60s and 70s when they were popular, I didn’t have time to listen and learn their music because I was swamped with school, kids, and a career. Paying bills seemed important during those days, so skipped a lot of free time when others listened to those guys. On the ship, they have had 60s and 70s music trivia, of which we scored a zero, but later were able to join in with some other passengers in a chorus or two of Leroy Brown and Margaritaville. I learned that I wasn’t much different than they because they forgot the words as well. The millennial who led our geriatric chorus was a lot more agile than we were and moved to the beat, hips and shoulders askew, while the rest of us tried to keep from falling down and dislocating arthritic hips and knees. When we finished the final refrain of Leroy, it wasn’t pretty, and this morning I feel like I was run over by Mustang Sally.

If you enjoy Wrinkly Bits, please share and join the Wrinkly Bits Fan Club at Wrinkly Bits +   All of Gail’s books and blogs are available on her website: gailcushman.com. 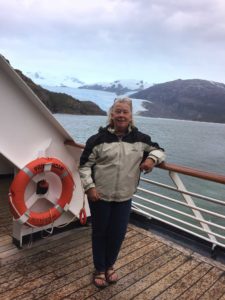 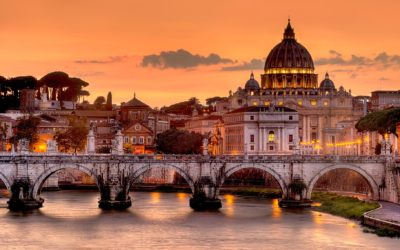 As you know, Cowboy Bob and I traveled to Rome to see what we could see. I had been to Rome before, sometime after the Colosseum was built, but before Pope Frances took over, but Cowboy Bob had not, and we had a lot to see. We stayed in a nice hotel, a three-minute... 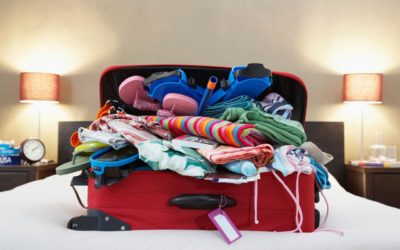 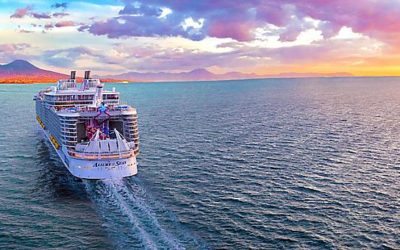 A Blog by Gail Cushman Last night I lost my hearing aids. The night before it was my glasses and prior to that it was my phone.  I’m on a ship going somewhere, aimed toward Europe, but I have forgotten my itinerary, except for Pompeii and Sicily, but do know that...